Stop the Recruitment of Child Soldiers

January 17, 2023 projectredhand No Comments on Stop the Recruitment of Child Soldiers 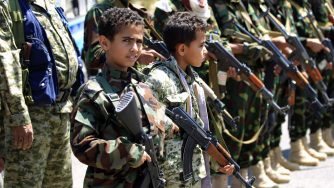 Child soldiers are children under 18 years of age who are recruited by armed groups to fight in a war or civil conflict. These child soldiers are often forced to participate in violent acts and are in danger of being raped and killed. They are also at risk for sexually transmitted diseases (STDs) and are at risk of being impregnated.

The UN estimates that there are at least 300,000 child soldiers in 30 countries. Females make up 40% of child soldiers worldwide. Girls are targeted because of their greater vulnerability in conflict-ridden countries. Their exposure to violence may also cause problems with their cognition, emotional status, and social skills.

As a result of their recruitment, many child soldiers experience extreme forms of stigma. This can lead to barriers to access to services and support, such as marriage, family life, and employment. It can also lead to re-recruitment. Reintegration programs are crucial to help former child soldiers recover. When children return home, they are often shunned or excluded from society. Women and girls are even more vulnerable to the stigma associated with being a child soldier, leading to sex trafficking.

The UN has identified 14 countries where children are widely used as soldiers. The majority of these countries are located in Africa. Among them are the Democratic Republic of the Congo, South Sudan, Somalia, Yemen, Iraq, Afghanistan, and Mali.

These countries are responsible for the recruitment of child soldiers and should be held accountable. According to the United Nations Secretary General, 8,521 children were recruited as child soldiers in 2020. There are still tens of thousands of child soldiers in armed conflicts around the world, including Afghanistan, the Democratic Republic of the Congo, Iraq, Libya, and Syria. Approximately half of these children are affected by post-traumatic stress disorder.

Recruitment and use of child soldiers is prohibited by international law. Some child soldiers are forcibly recruited, while others choose to join armed forces because they are desperate or feel a need for social and economic support.

During conflicts, child soldiers are most likely to be recruited by non-state armed groups. However, the use of child soldiers by recognized state actors is also widespread. Non-state actors that are signatories to the Organization for the Prohibition of the Arming of Children and Adolescents (OPAC) are barred from recruiting anyone under 18. Additionally, the president is permitted to apply for a “national interest waiver,” allowing him to bypass the law.

While reintegration is a critical step in preventing the re-recruitment of child soldiers, it is difficult for girls and women to reintegrate. This is because the stigma attached to them prevents them from seeking support and marriage. A reintegration program can help them regain the social and emotional support they need. 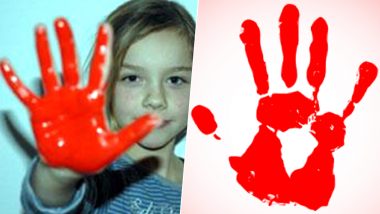 Red Hand Day is an international day of action against the use of child soldiers and other forms of child labour in armed conflicts. It was launched in Germany in 2004 to raise awareness about child recruitment and the plight of children in armed conflict. The event draws attention to the fates of children involved in war and is organized by various organizations.

The Red Hand campaign focuses on three issues: children’s rights, child abuse and the plight of child soldiers. Hundreds of events are held to raise awareness about the issue, including petition drives, marches and other activities. There are also opportunities to sign a petition or submit a red hand print with your personal message. In addition, there is a Red Hand Day website where information on the campaign, youth initiatives and other relevant information is provided.

On International Red Hand Day, students and children from around the world make their own red handprints and write a personal message in support of the Campaign. This is then presented to UN representatives and politicians. The aim of the Campaign is to get governments to ratify the Optional Protocol to the Convention on the Rights of the Child, which bans the recruitment of children for military service.

Despite the adoption of the Optional Protocol, there are still thousands of children trapped in armed groups. They are often hired as spies, or abused and exploited by a family for their social status or income. While recruiters falsely promise to provide them with a “career” or full meal, the reality is much different.

Hundreds of youth organisations have organised events to highlight the continued use of child soldiers, and to call for stronger action to end them. These activities can include painting hands red, holding rallies, organizing a school awareness program, and presenting a book of red hands to politicians and UN representatives. Several organizations, including UNICEF, Amnesty International, Save the Children and the International Federation of Red Cross and Red Crescent Societies, have joined the Campaign.

One of the most powerful aspects of the campaign is the dedication and activism of young people. Hundreds of schools, youth clubs and other organisations have hosted events and petition drives in order to highlight the continued use of child soldiers. Throughout the world, hundreds of events have been held in dozens of countries to draw attention to the plight of these vulnerable children.

Many politicians, diplomats and members of the United Nations have signed red hands in solidarity with the campaign. During the ceremony, United Nations Secretary General Ban Ki-moon promised to stamp out the use of child soldiers.

January 17, 2023 projectredhand No Comments on Petition For Red Hand Day 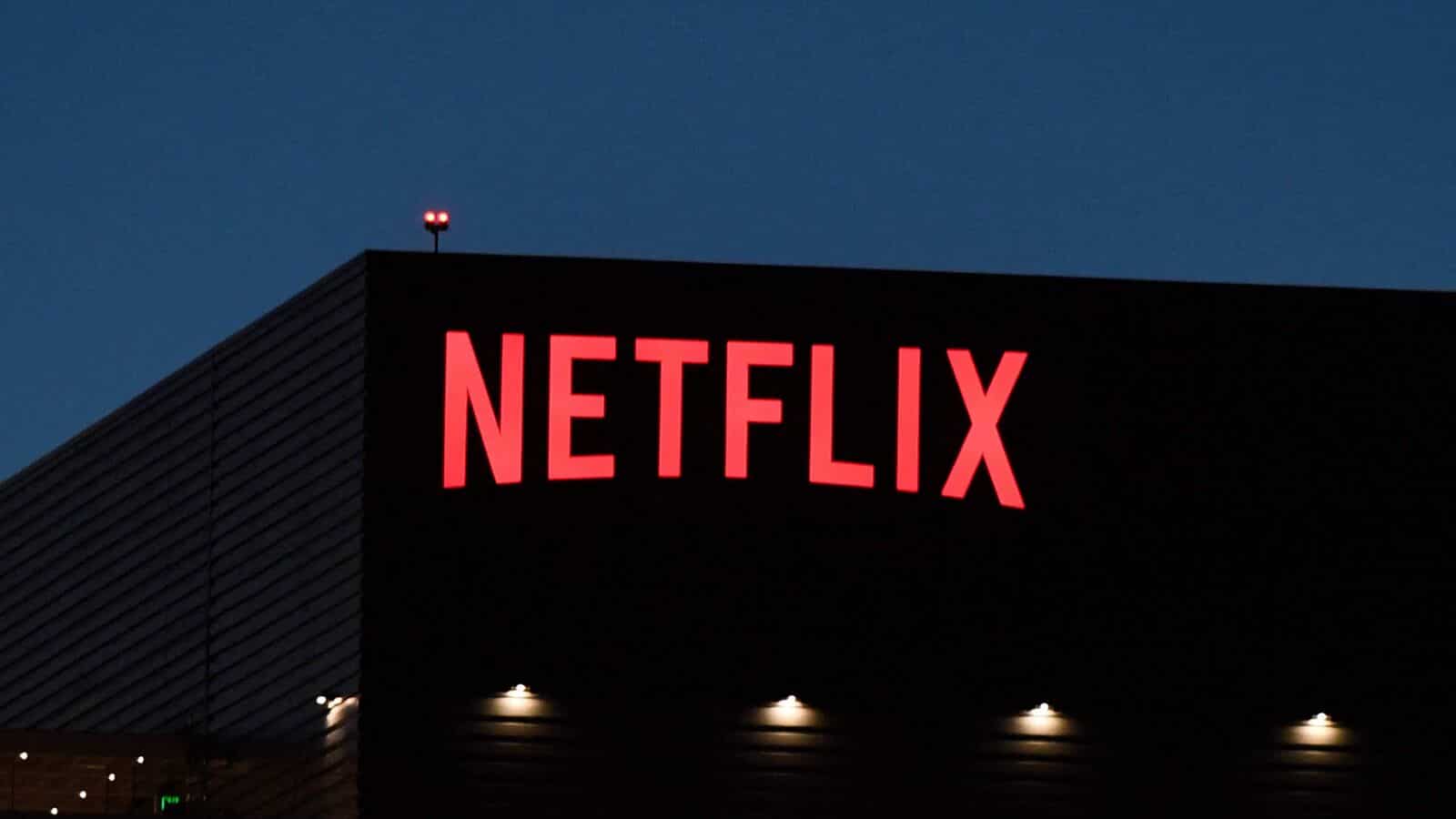 Red Hand Day is a great opportunity for young people around the world to show off their activism skills. This international awareness day, held on February 12 every year, aims to raise awareness about the continued use of child soldiers in armed conflicts. While many countries have banned the recruitment of children into armed forces, a large number of armed groups still recruit them. It’s estimated that there are more than 250,000 children serving in armed groups in 20 countries.

There are many reasons that children end up in armed conflicts, but one of the more common is a sense of desperation. Thousands of kids are recruited into armed groups and forced into combat or into other roles such as porters or messengers. These children are often exposed to gruesome violence and severe trauma. In some cases, these children may even be kidnapped from their homes. As a result, there are a number of organizations that work to stop the recruitment of children into armed groups.

The United Nations is one of the organizations that take the lead on the issue of child soldiers. They have been active in raising awareness about the use of children in armed conflicts since the 1980s, but have not yet been successful in stopping this practice. Despite the best efforts of many organizations, child soldiers are still being used in Afghanistan, Iraq, and other countries.

Red Hand Day has a website that lists a few events and resources you can use to participate. Aside from sharing your own stories, you can also share your own red hand print. Organizers encourage you to post a photo on social media with the hashtag #RedHandDay. For more information, you can also check out the website of Human Rights Watch.

There are also a number of other organizations, including UNICEF, the International Youth Foundation, and the World Association of Girl Guides and Girl Scouts. Many of these organizations also hold their own celebrations. Other notable events on Red Hand Day include marches, school awareness programs, and petitions.

The main reason for Red Hand Day’s existence is the fact that many armed groups are using children as combatants, as porters, or to carry messages. This is a human trafficking issue that is largely overlooked, but the consequences are dire. Some child soldiers are as young as nine years old. And if you’re curious, the most common age for child soldiers is fifteen to eighteen.